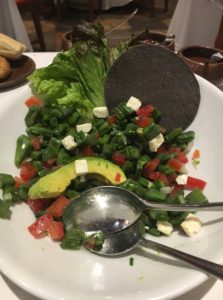 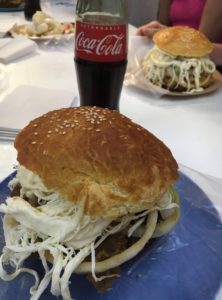 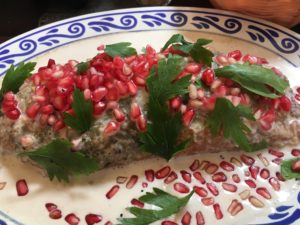 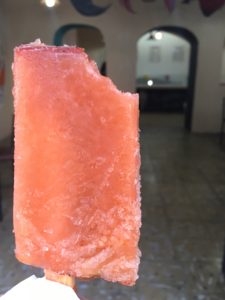 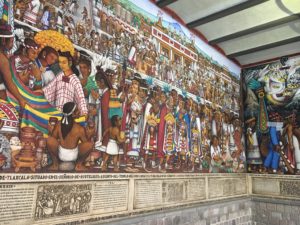 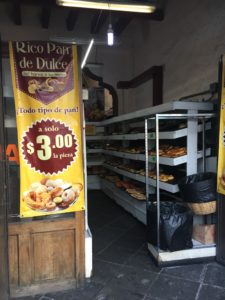 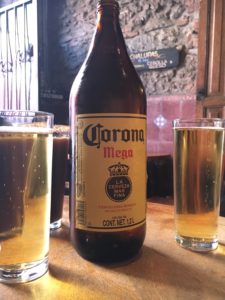 See you Saturday with tales of Puebla! Chips Ahoy! 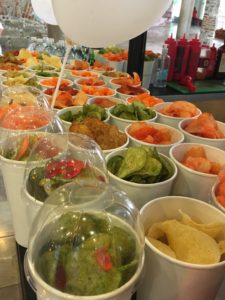